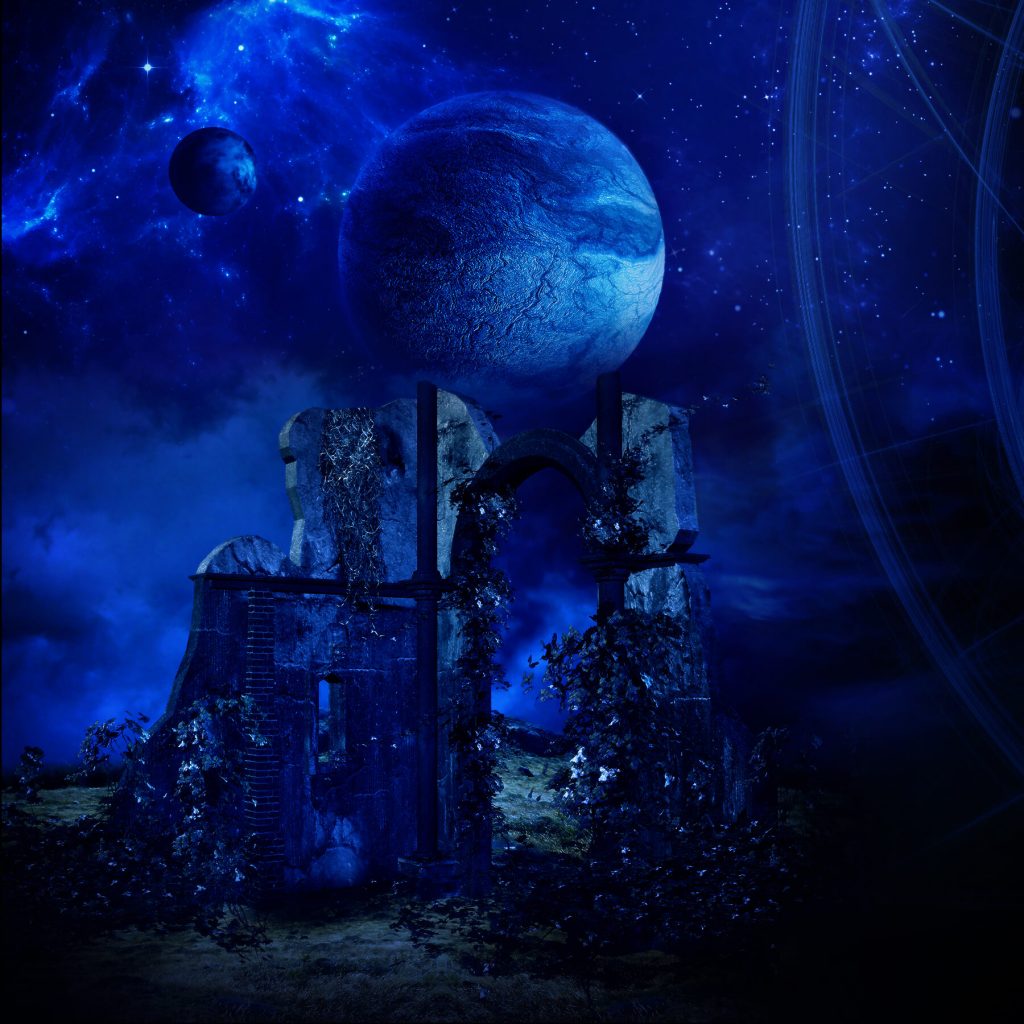 ‘So, you’re a writer?’ Insert pause of variable length. ‘What do you write?’ I think I’m getting better at handling conversations that begin this way, and, happily, after writing hundreds of drafts of the blurb, now at least I’m able to sum up Taelstone in a single sentence.

But when people first learn that I’ve packed in my day job to write Fantasy, a quite fascinating phenomenon occurs. Eyebrows go off in all possible directions, signalling everything from surprise to delight, amusement, bewilderment, or even slightly perplexed disapproval. Then one of two things happens. Sometimes the conversation launches immediately into an enthusiastic discussion of which sub-genre I write in, and similar books and authors. ‘It’s Epic Fantasy right?’ Perhaps it’s like Sanderson, Jordan or Pullman? At this point I always cringe a bit at comparing my first offerings to such masters of the genre: one day, I tell myself silently.

These animated conversations tend to go off at tangents — yes, Patrick Rothfuss absolutely needs to get on and write that third book of the The Kingkiller Chronicle — and often have to be cut short for lack of time. Hurried recommendations of other wonderful series are shared, before we go about our ways. Then there is the other sort of conversation. These slightly awkward, much shorter exchanges are characterised by kindly nods and supportive comments, ‘that’s cool,’ or ‘I believe there’s quite a market’ or ‘perhaps you could be the next J.K Rowling.’ Sometimes a couple of jokes about dragons or hobbits are thrown in, or perhaps a well-meaning reassurance, ‘… you can always write other things down the track.’ All of which confirms a suspicion I’ve held for some time: there are two types of readers in the world, those who love Fantasy, and those who consider the genre a frivolous waste of time.

The funny thing is, even if I’ve known the individuals quite well before the subject is raised, I’ve never been able to accurately predict which people will declare a love of Fantasy. The perfect example concerns a wonderful teacher with whom I worked in Brisbane. Head of Social Sciences at Somerville House, Ian Gray was one of my early mentors. Sadly, he died far too young, of pancreatic cancer in 2015. He was a passionate teacher and wonderful person who delighted in innovation and was always looking to embrace the next new way of improving teaching in the Humanities. And did he love Fantasy? Well, I’d have bet my eyeteeth on it. But, in stunned disbelief, I discovered the opposite was true — he had no time for it at all.

The reasons he gave were that he didn’t think Fantasy, or even Literature for that matter, including Shakespeare, had very much to teach us about being human in the real world — so what was the point? You were better off reading History, Autobiography or Non-fiction according to Ian. Never in a pink fit would he have picked up a book like Taelstone. If only he were still alive – I could have sent him a copy, just for fun, and we could have renewed our debate over a nice bottle of red.

Interestingly, one of the very reasons I write Fantasy is my love of History. History is the study of people, social and natural environments, and power — all of which I find fascinating. Fantasy, or at least the type that I enjoy, explores the exact same ideas as History, ideas which shape and define our worlds – such as empire, revolution, inequality, slavery, or religion. However, Fantasy is able to manage this exploration without getting embroiled in matters of bias and accuracy. Writers of Fantasy therefore have wonderful freedom: to build worlds that resonate with human histories while dodging the uncomfortable problem of truth. In Fantasy, a place like Mildaresh becomes possible — an echo not just of Ancient Rome, but also Sparta and Plato’s Republic. I realise I’m making Fantasy sound all very serious here, and it is! With its struggles between good and evil, psychological journeys, moral dilemmas and philosophical questions, how can it not be?

However, Fantasy is also full of flights of imagination, magic and mystery. It allows writers to imagine whole new worlds of impossibility, giving readers delightful avenues of pure escapism. As I child I adored losing myself in the fantasy worlds of Narnia and Middle Earth, and now, after years spent reading serious Literature to prepared students for senior examinations, I am thoroughly enjoying escaping into fantasy worlds as an adult reader. Does it mean that I completely switch off my critical training in History and Literature? Of course not. Noticing how the tales are told and acknowledging tropes and clichés is all part of the fun. Does it mean I suspend my disbelief? Absolutely -— because after all, that really is rather the point. And does all of this make writing Fantasy even more complicated and intimidating? Definitely!